Each of the hundred billion neurons within the human brain builds connections, known as synapses, with more than thousand other neurons. But rather than this resulting in a chaotic system, the brain is wired in a specific and highly organised manner that we don’t yet fully understand.

Within the Quantitative Neurobiology Lab, we integrate structural biology, biophysics, and cell biology to resolve the molecular mechanisms and cellular principles underlying synapse assembly and neuronal network formation. We aim to increase fundamental knowledge on how we learn and forget. Ultimately, this may enable the development of medications that restore major brain functions in patients suffering from neurodegenerative disorders, including Alzheimer or Parkinson’s disease, or from developmental disorders such as autism. 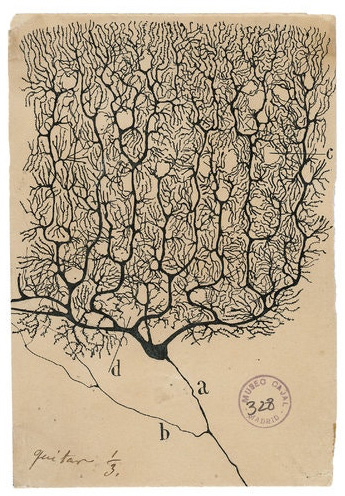 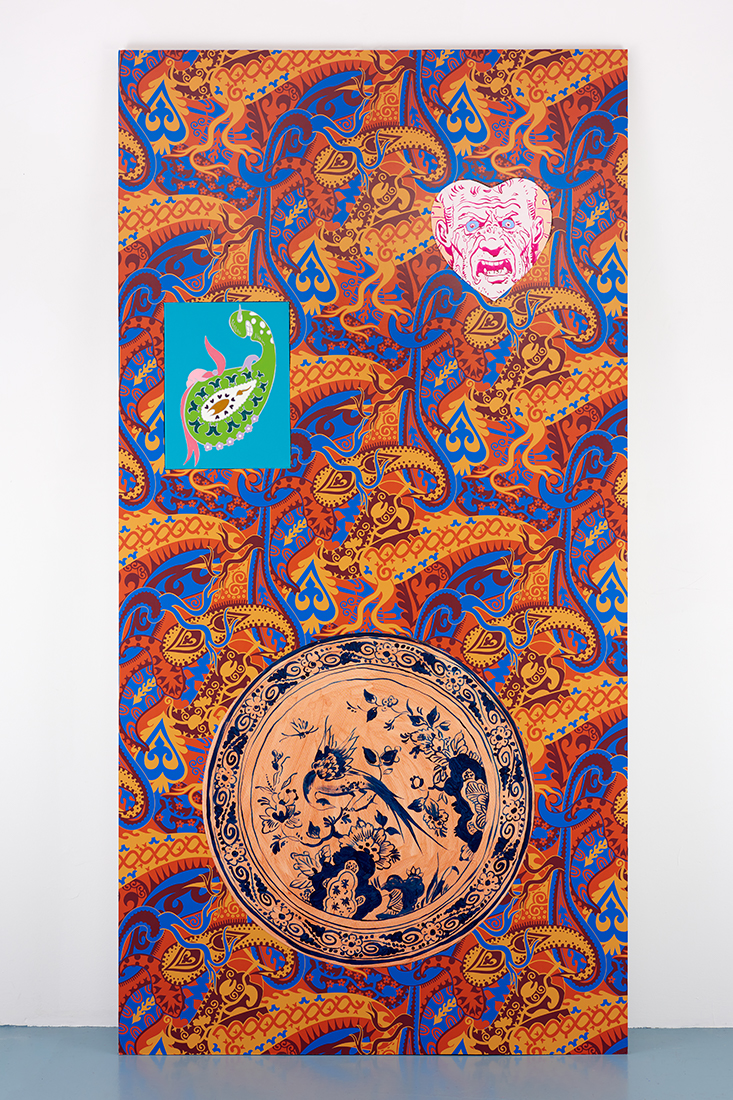 At present, many individual proteins important to the formation and function of synapses have been identified and their three-dimensional structure determined. It is, however, unclear how these individual proteins team up into macromolecular machines to perform their essential tasks. Unravelling these molecular and cellular dynamics requires the newest microscopes and advanced materials as well as the decades of biophysics experience available at TU Delft. We therefore maintain close collaborations with sections such as Imaging Physics, Materials Science, and Micro-Electronics. We also enjoy strong ties with the Department of Neuroscience of Erasmus MC in Rotterdam.

In our laboratory, we perform experiments on the single molecule level and in living cells; varying from electron microscopy of individual synaptic molecules to high-resolution fluorescence imaging of the molecular processes in single neurons to automated microscopy for studying network formation of thousands of neurons.

Read more about our work here. 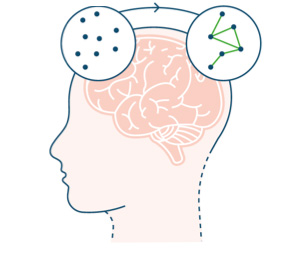 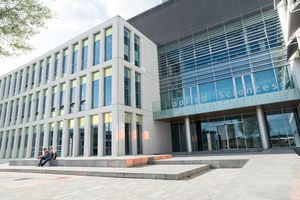